Why & When You Require Federal Indictment Lawyers?

Because federal indictments can bring significant resources of the federal government to bear upon a charged individual, it is essential to seek highly qualified legal representation such as The Law Office of Ginger Kelley if this happens to you. 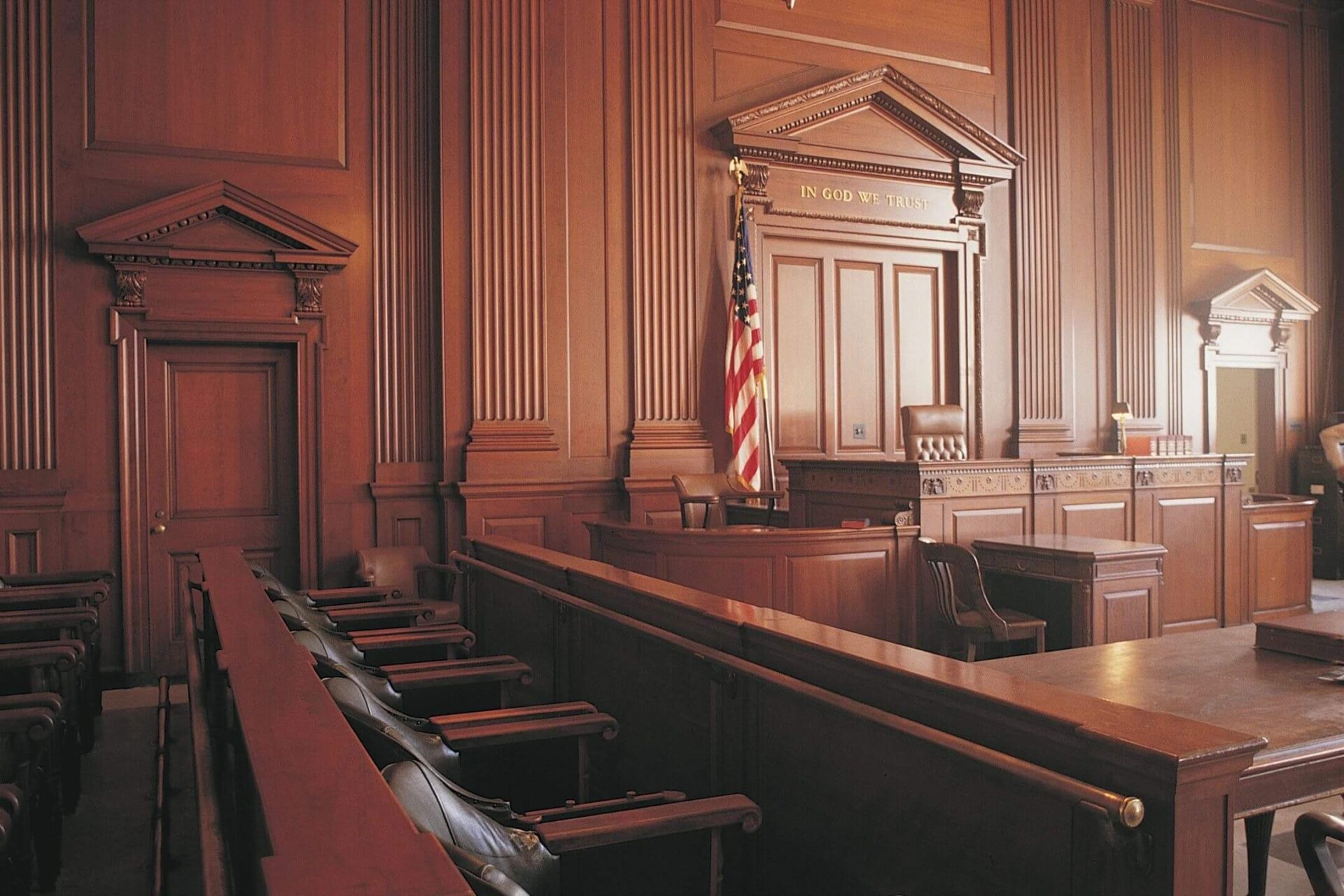 How does a prosecutor initiate a federal indictment?

Under federal law, an indictment can only be returned by a grand jury, which is comprised of anywhere from 16 to 23 citizens representing the community. They are presented evidence and testimony by the prosecution; They are also able to ask questions, subpoena witnesses, and request documents on their own. If the grand jury finds enough probable cause to believe that the defendant is guilty, they can vote to indict an individual. At least 16 members of a grand jury must be present for this to happen, and at least 12 of those members must vote in favor of the indictment. 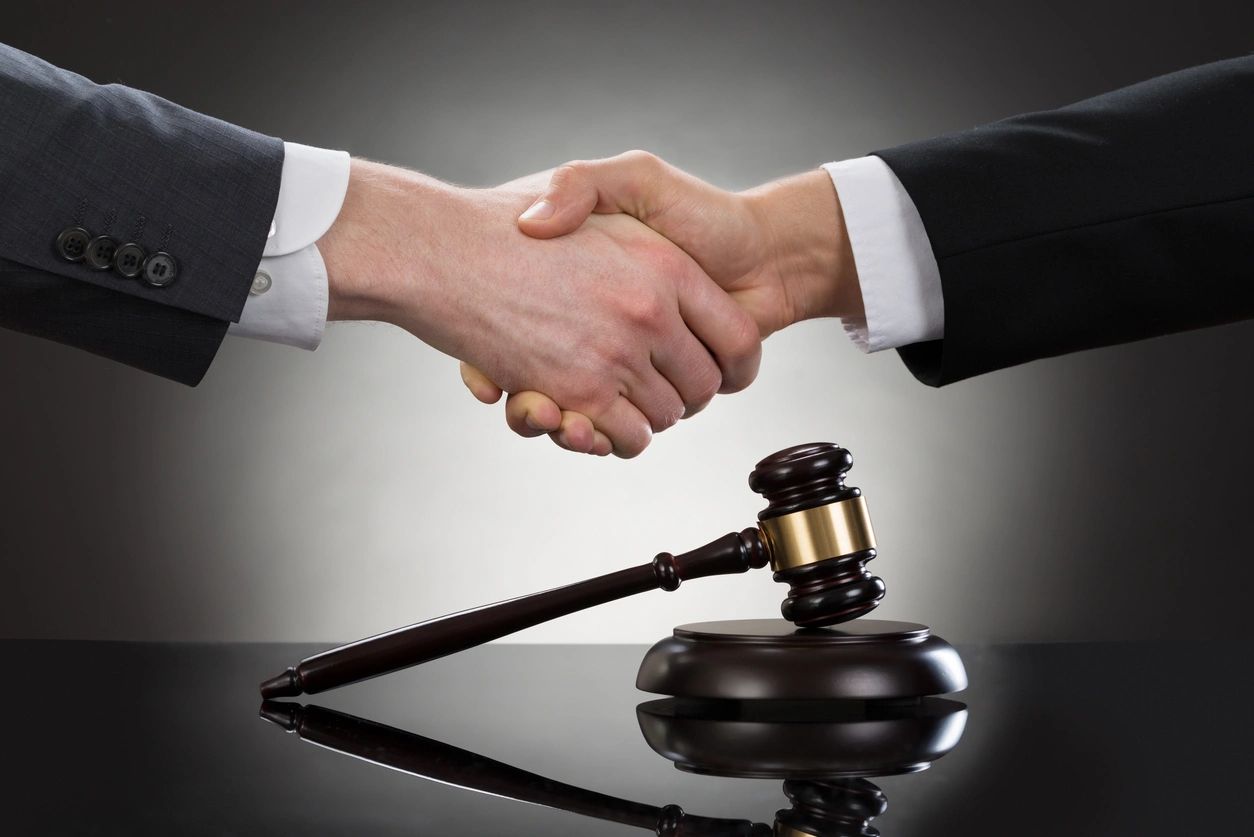 Why defendants are at a disadvantage in the federal indictment process

The probable cause standard is the lowest standard in criminal law because it only requires that a reasonable person must believe that a crime has been committed. This is a much lower standard than that required for a conviction which states that a defendant must be guilty “beyond a reasonable doubt.”

In addition, grand jury proceedings are closed to the public. In most cases the defense has no opportunity to present their side of the story, to challenge the prosecution’s presentation, or to present evidence or witnesses on their own behalf.

However, a federal indictment can be challenged before it goes to trial on several grounds. A seasoned defense attorney may be able to introduce that there has been a failure to provide sufficient details on the nature of the charges against a defendant, that the crime took place outside the statute of limitations, that there was a failure to set forth an actual violation of the law, or a number of other actions that can work in the defendant’s favor.

A federal indictment is a serious matter because that generally means that a criminal investigation has progressed to a point where a prosecutor feels they have a good case and enough evidence to gain a conviction. If you are faced with the prospect of a federal indictment, it is critical to seek legal representation immediately.

Ask Us
Scroll To Top